Are you valuing your downtime highly and doing the same for your team?

Italian astronaut Samantha Cristoforetti took time out for an exceptionally expensive coffee in 2015 when she brewed and enjoyed the first ever espresso in space. How expensive? And why is Christoforetti’s orbital ‘me time’ important to all leaders? Read on…

When leaders come to a coaching conversation having found little or no time to think during the days and weeks leading up to the coaching the conversation is different to normal. Often the leader is thinking issues through, sense making and finding clarity largely by themselves because our coaching time has generated the interruption they need. It’s a missed opportunity as they’re not working on deeper, stuck or stretching questions that will propel them forward. You can read more about the importance of finding time to think and the related practice of self-reflection in this Harvard Business Review article: How to Regain the Lost Art of Reflection

Samantha Cristoforetti’s coffee started me thinking. I do some of my best thinking when I’m swimming or on a drop zone before a skydive and as a coach I know that reflection and good thinking happen in unstructured time as well as planned thinking time. So, am I placing high enough value on regular unstructured time i.e. free time?

How much does free time cost?

Recently Space X launched two astronauts and 19 hours later delivered them safely to the International Space Station (ISS). From countdown to orbit at an altitude of 408km and docking with ISS the whole mission was live streamed with a sci-fi movie like quality. The rocket scientist in me was rapt but I noticed something else too – both astronauts enjoyed a surprising amount of free time complete with music of their choice which included ‘Planet Caravan’ by Black Sabbath playing gently in the capsule.

It makes sense that astronauts need time to relax and recover but one could be forgiven for imagining this time could be squeezed out by the intensity of an astronaut’s schedule or simply be considered far too expensive. So what value do astronauts and space agencies place on free time and how do the astronauts spend their downtime?

“On the space shuttle, the day is highly scripted and mission control follows along. There is a lot of structure, procedures, and processes. We were constantly touching base with the ground.” and “Even in space, we had downtime and it’s important to honor that. That’s the time you don’t need to be “productive”. You can clear your brain – think, just sit, listen to music.”

NASA says the average cost of a Space Shuttle mission is about $450 million. STS-47 lasted 7 days, 22 hours and 30 minutes meaning each hour of the mission cost approximately $2.4 million. Taking a break to listen to a four-minute song will have cost NASA around $156,000.

Sandy Magnus who logged 133 days in orbit in the International Space Station says:

“When you work, you are completely focused on the task at hand. Finding time to participate in social activities helps you decompress. In space, the crew would eat our meals and watch movies together.”

ESA puts the cost of the International Space Station, including development, assembly and running costs at €100 billion spread over 30 years. The cost to the sponsoring agencies of the crew sharing popcorn during a 110 minute movie is approximately €697,000.

I find Mae’s and Sandy’s points of view refreshing. Both are elite performers and they see the value and easily justify building breaks and free time into their days.  And with eye-wateringly high costs we can be sure the mission planners see the benefits too. As a leader are you placing sufficient value on your downtime and are you doing the same for your team?

Enjoy the fruits of another astronaut’s orbital down time with this QUARTZ article ‘Astronaut Chris Hadfield took 45,000 photos from space—here are some of the best‘

You can read more about Mae, Sandy and other astronaut’s in this Forbes article ‘7 Astronauts Offer Tips On How To Thrive While Social Distancing‘: 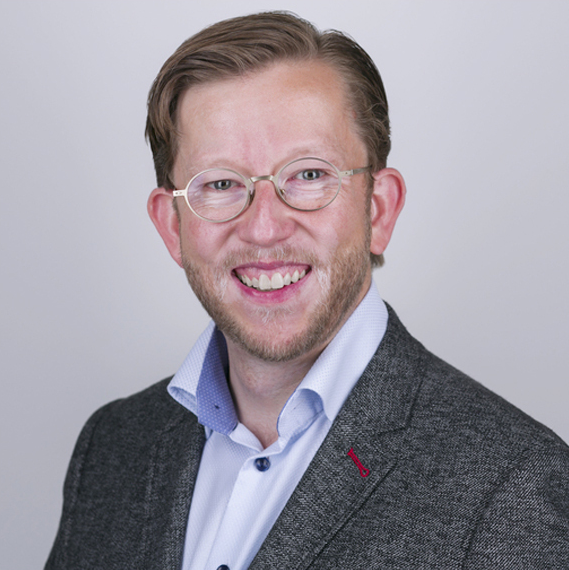 Ben Wales is a coach to entrepreneurial CEOs and their senior teams and author of forthcoming book ‘Is This A Question?‘. Originally a rocket scientist for the UK’s equivalent of NASA, Ben pivoted into a 19-year career running and growing start-up and scale-up companies in entrepreneurial hotspots London and Stockholm. Today, in his coaching practice, Ben focuses on individual and team high performance. Learn more at benwales.com or Ask Ben. 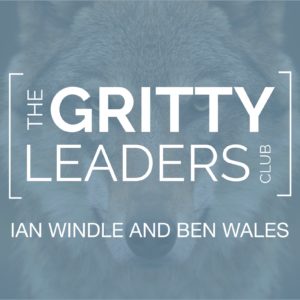 In the Gritty Leaders Club podcast I ask the hard questions about leadership.

We use cookies on our website to give you the most relevant experience by remembering your preferences and repeat visits. By clicking “Accept”, you consent to the use of Necessary cookies.
Cookie settingsACCEPT
Manage consent

This website uses cookies to improve your experience while you navigate through the website. Out of these, the cookies that are categorized as necessary are stored on your browser as they are essential for the working of basic functionalities of the website. We also use third-party cookies that help us analyze and understand how you use this website. These cookies will be stored in your browser only with your consent. You also have the option to opt-out of these cookies. But opting out of some of these cookies may affect your browsing experience.
Necessary Always Enabled
Necessary cookies are absolutely essential for the website to function properly. These cookies ensure basic functionalities and security features of the website, anonymously.
Functional
Functional cookies help to perform certain functionalities like sharing the content of the website on social media platforms, collect feedbacks, and other third-party features.
Performance
Performance cookies are used to understand and analyze the key performance indexes of the website which helps in delivering a better user experience for the visitors.
Analytics
Analytical cookies are used to understand how visitors interact with the website. These cookies help provide information on metrics the number of visitors, bounce rate, traffic source, etc.
Advertisement
Advertisement cookies are used to provide visitors with relevant ads and marketing campaigns. These cookies track visitors across websites and collect information to provide customized ads.
Others
Other uncategorized cookies are those that are being analyzed and have not been classified into a category as yet.
SAVE & ACCEPT
Powered by